Posters/maps that document and identify the urban plans for about 30 new hotels or guest houses in Lisbon’s city center circa 2014/2015, a time when the city center patrimony was assaulted by mass tourist and, as it usually follows, huge hotel plans. The map signaled current hotels, hotels being built and planned ones. The posters/maps were given to a series of participants that took a couple of guided tours organized to visit the city centre and see the sites mentioned. I.c.w. Marco Balesteros, Ana Bigotte Vieira, Markus Almeida e António Brito Guterres. 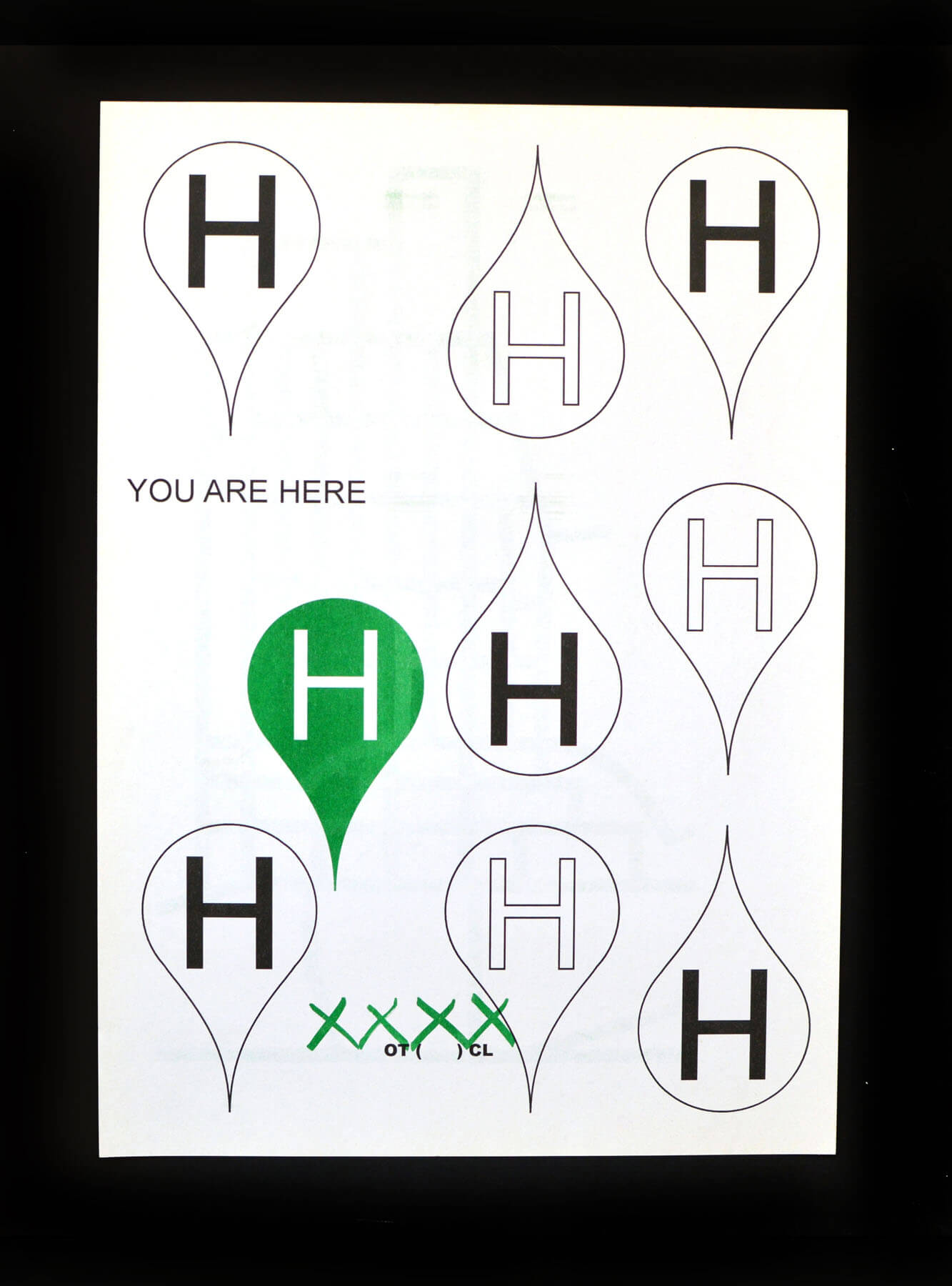 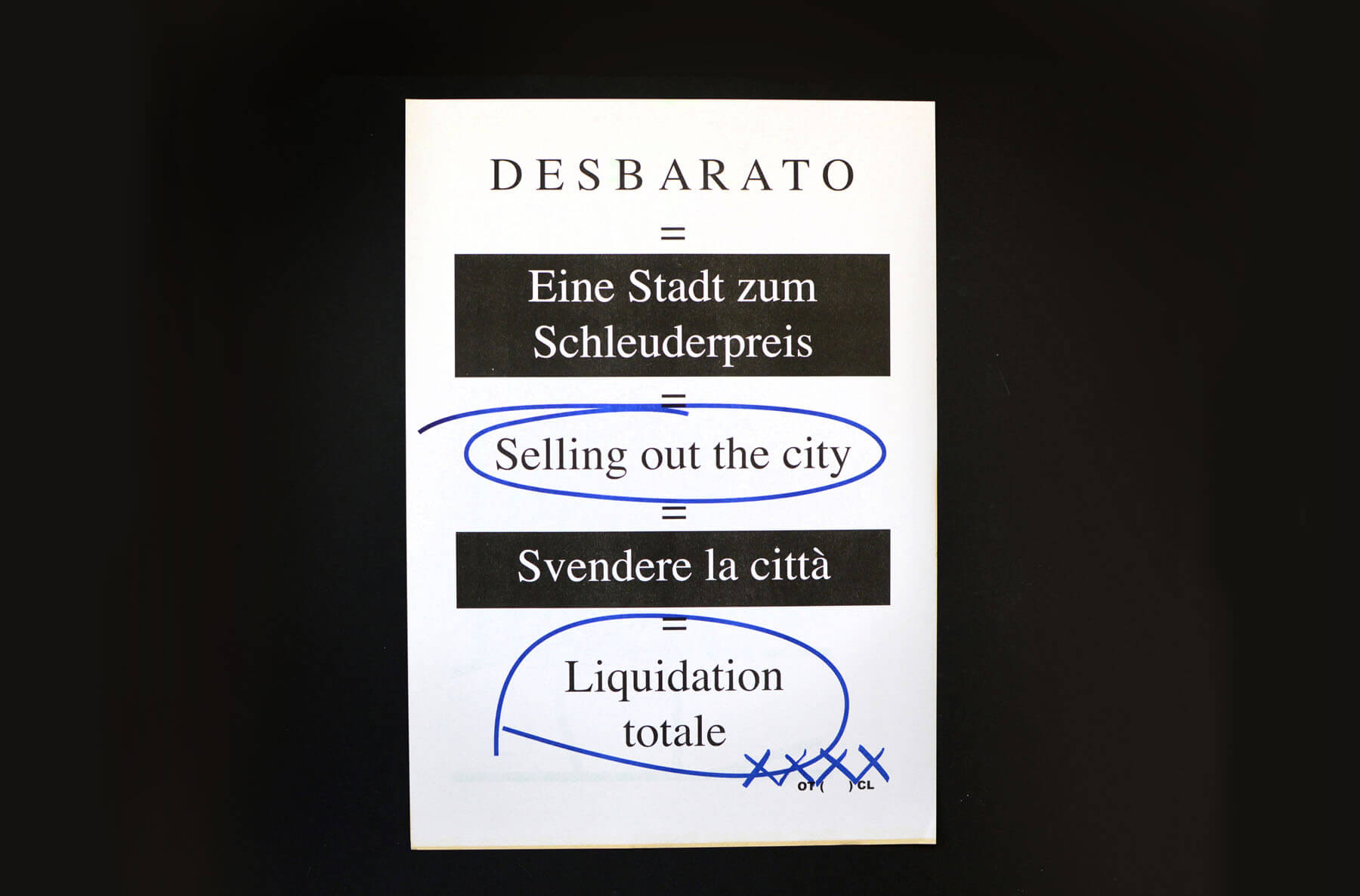 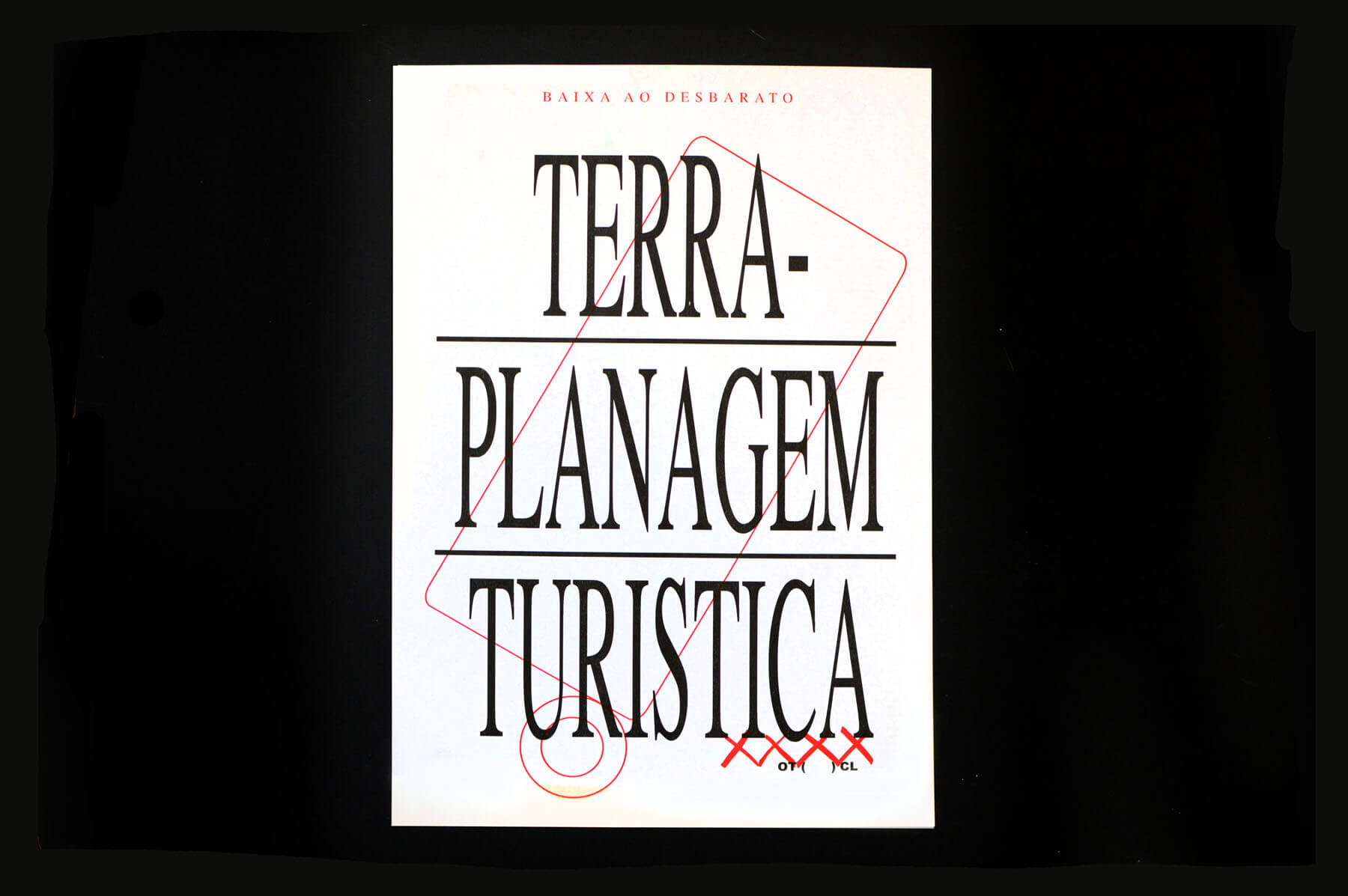 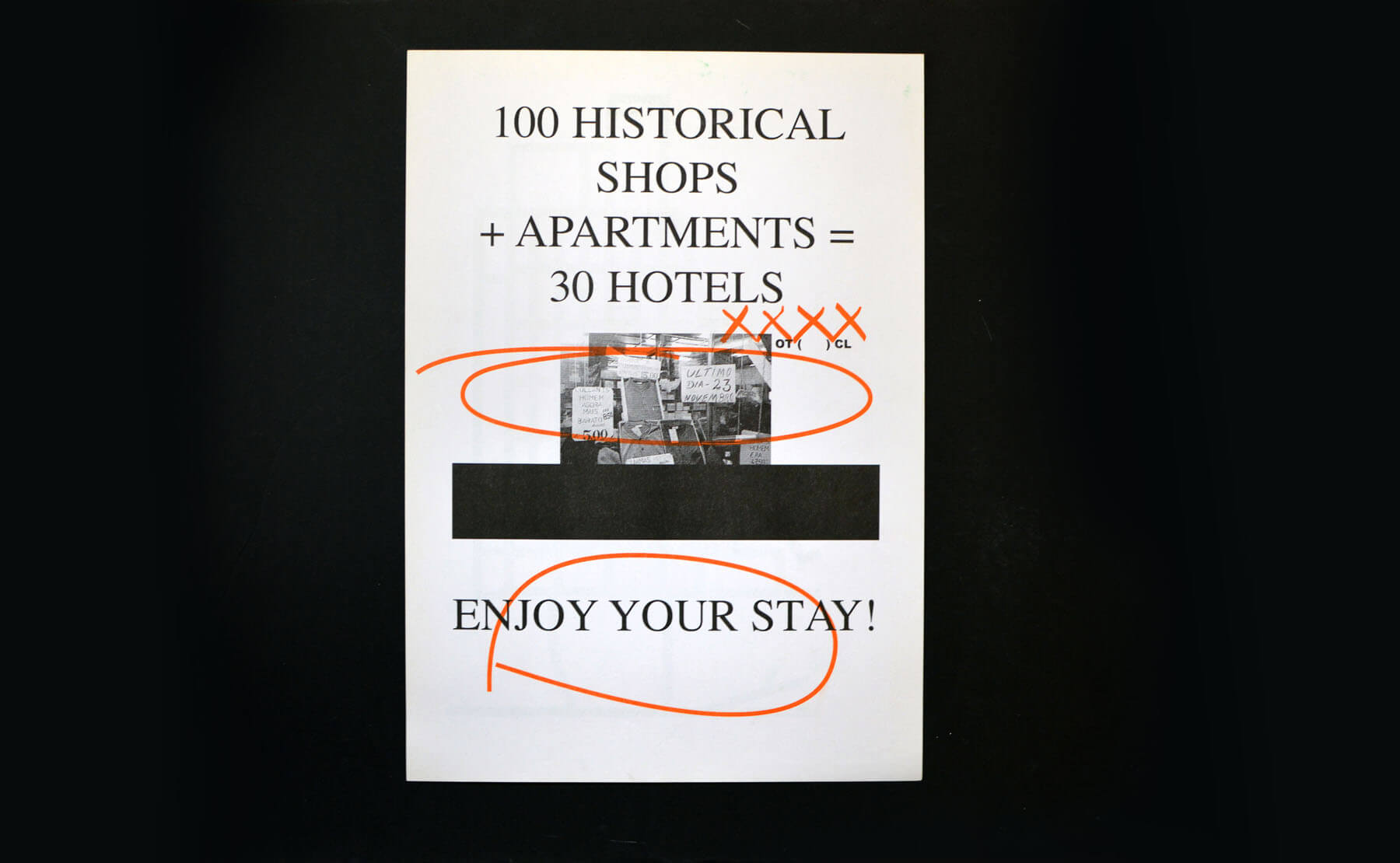 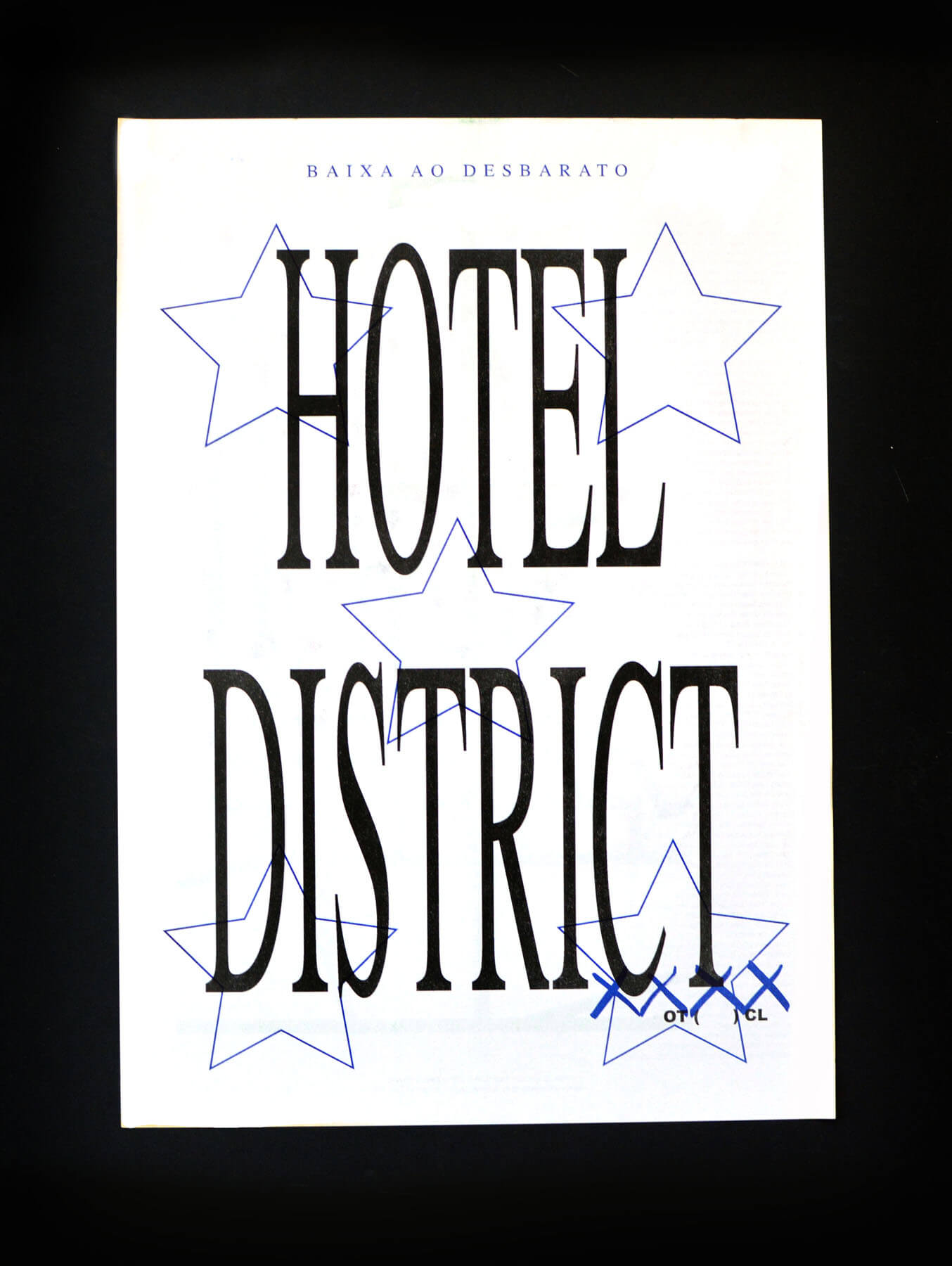