A publication in the format of a tarot deck that speculates about the future of the city of Lisbon. Different writers, thinkers and artists were asked to write a text about changes we could expect to see in Lisbon in the coming years (from 2014 forward), as well as sending an image on the same topic. Those texts and images were transformed into a tarot deck called “Desbaratarot”. It was first exhibited at the performance Madame Palmeira in Teatro Maria Matos in 2015. It also featured in the exhibition As Far As The Mind Can See, part of Experimenta Design 2015. Edition of 30 decks. I.c.w. Marco Balesteros. Organized by Observatório das Transformações da Cidade de Lisboa. 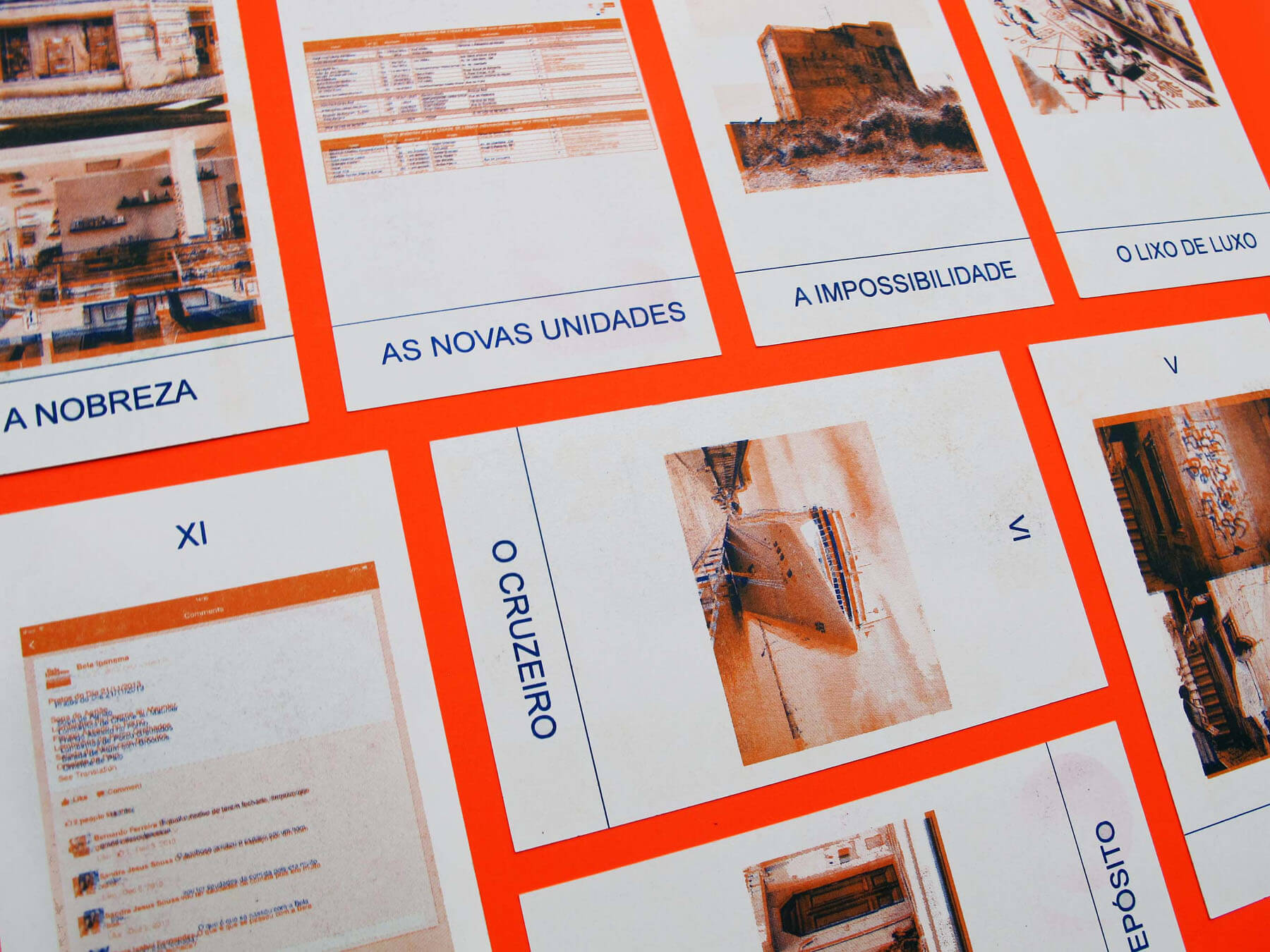 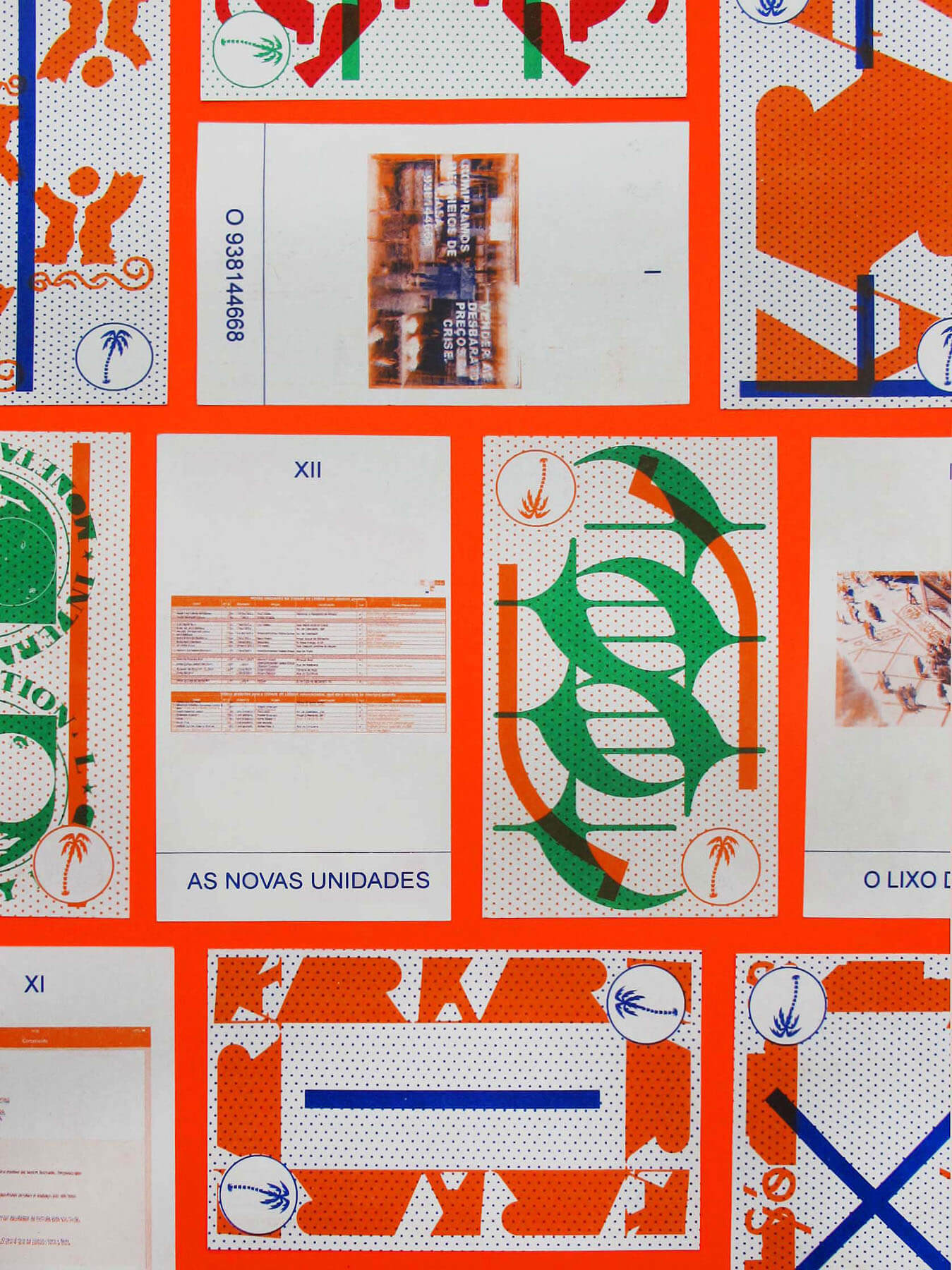 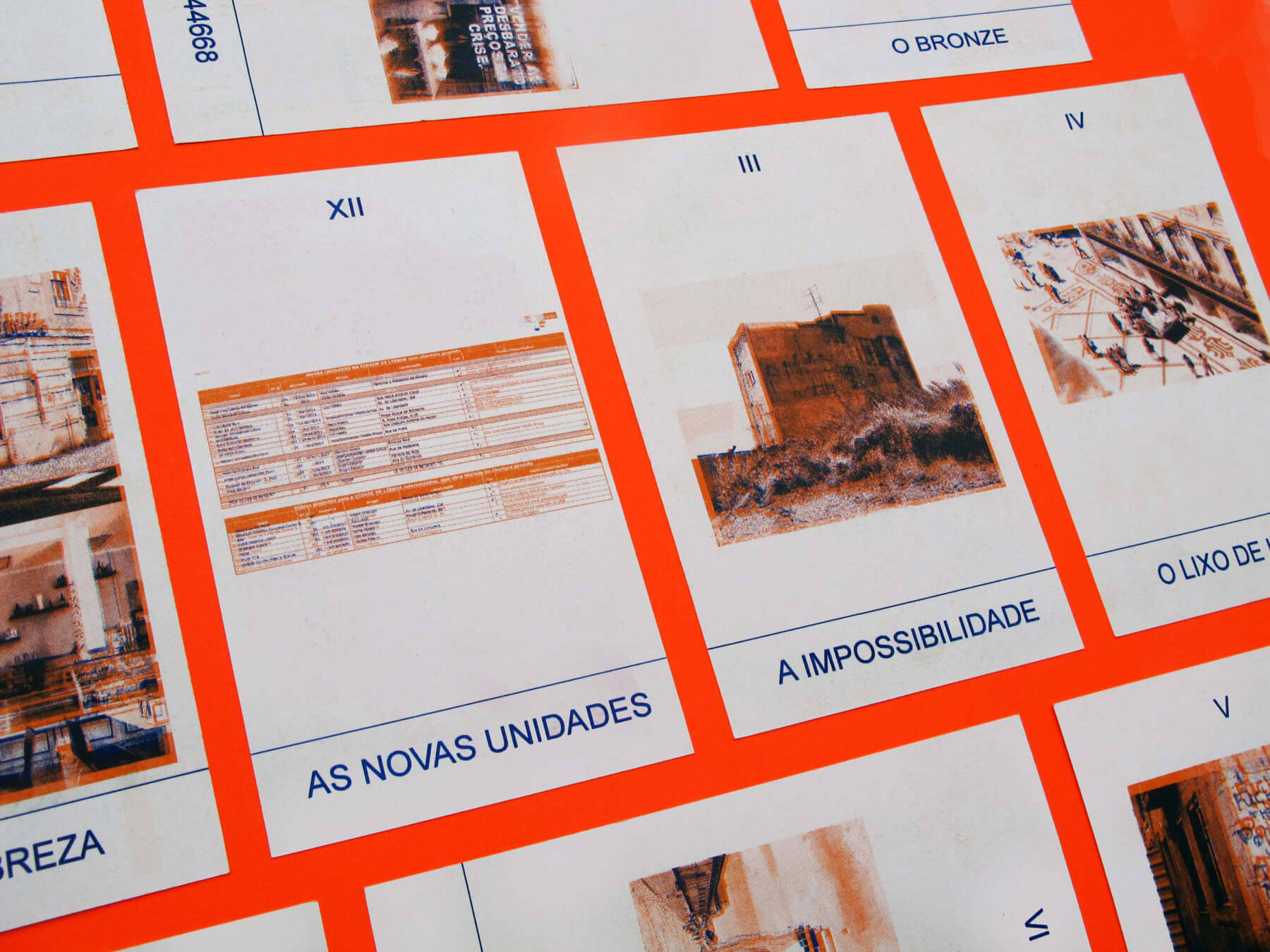 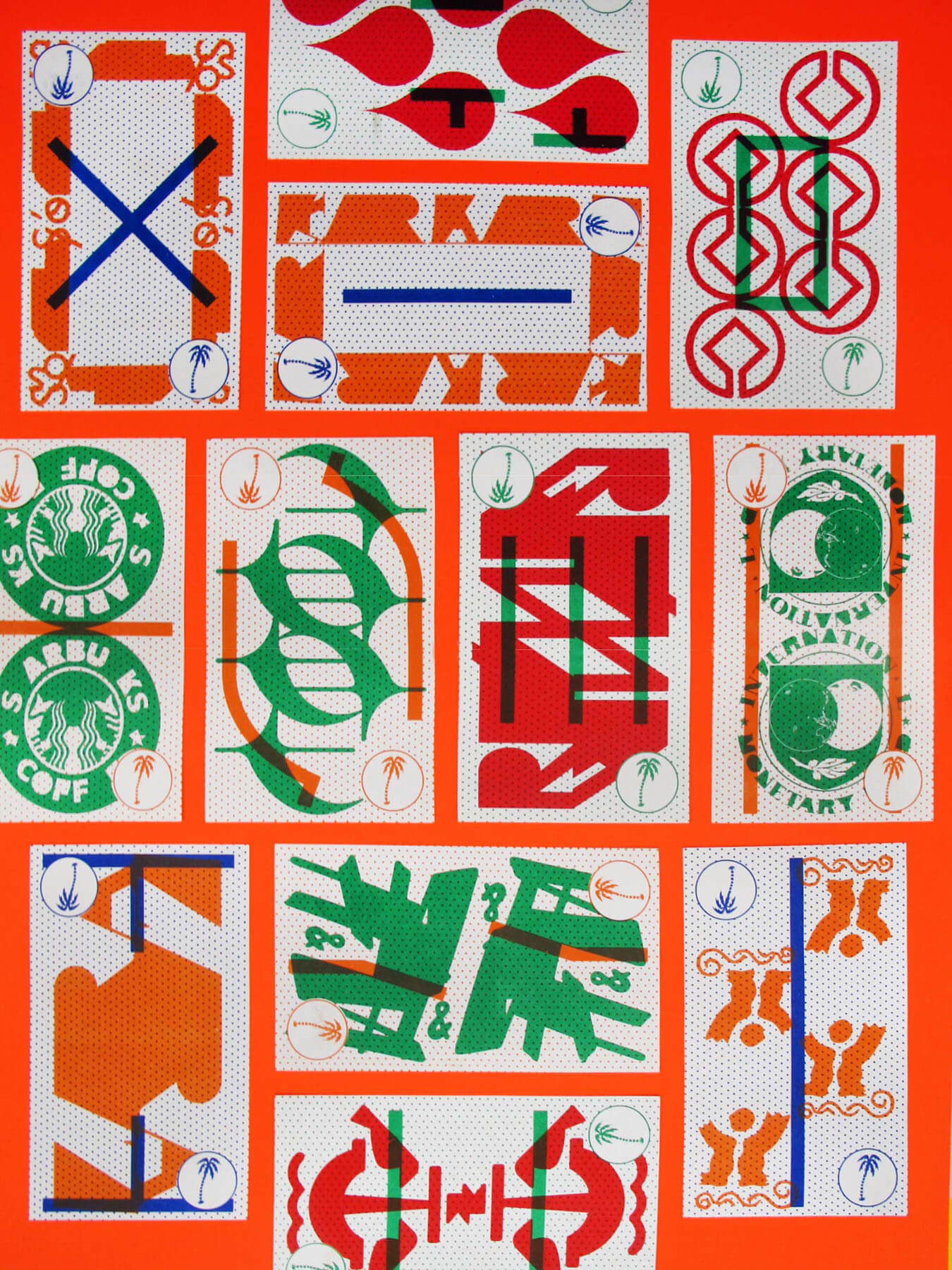 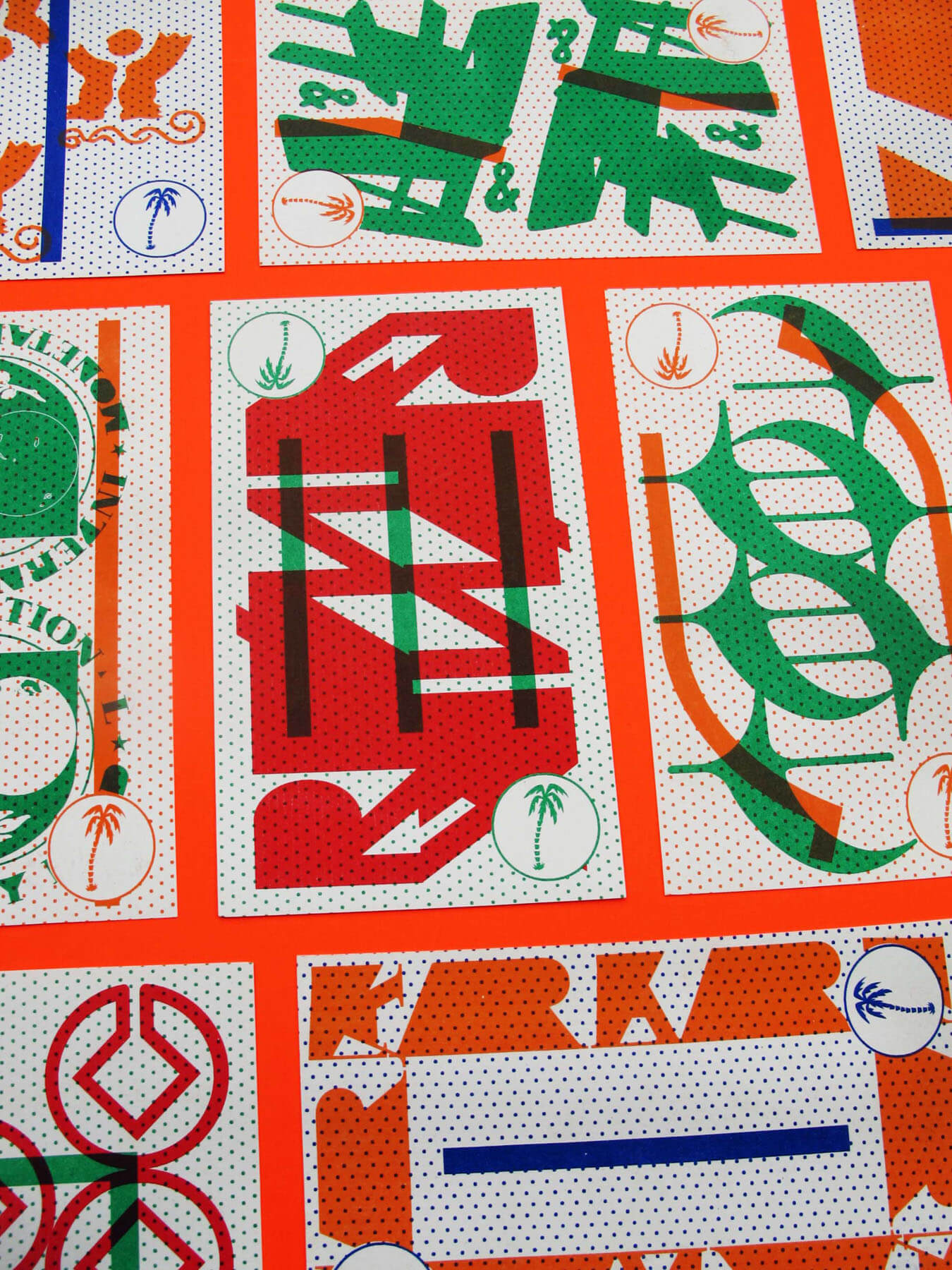 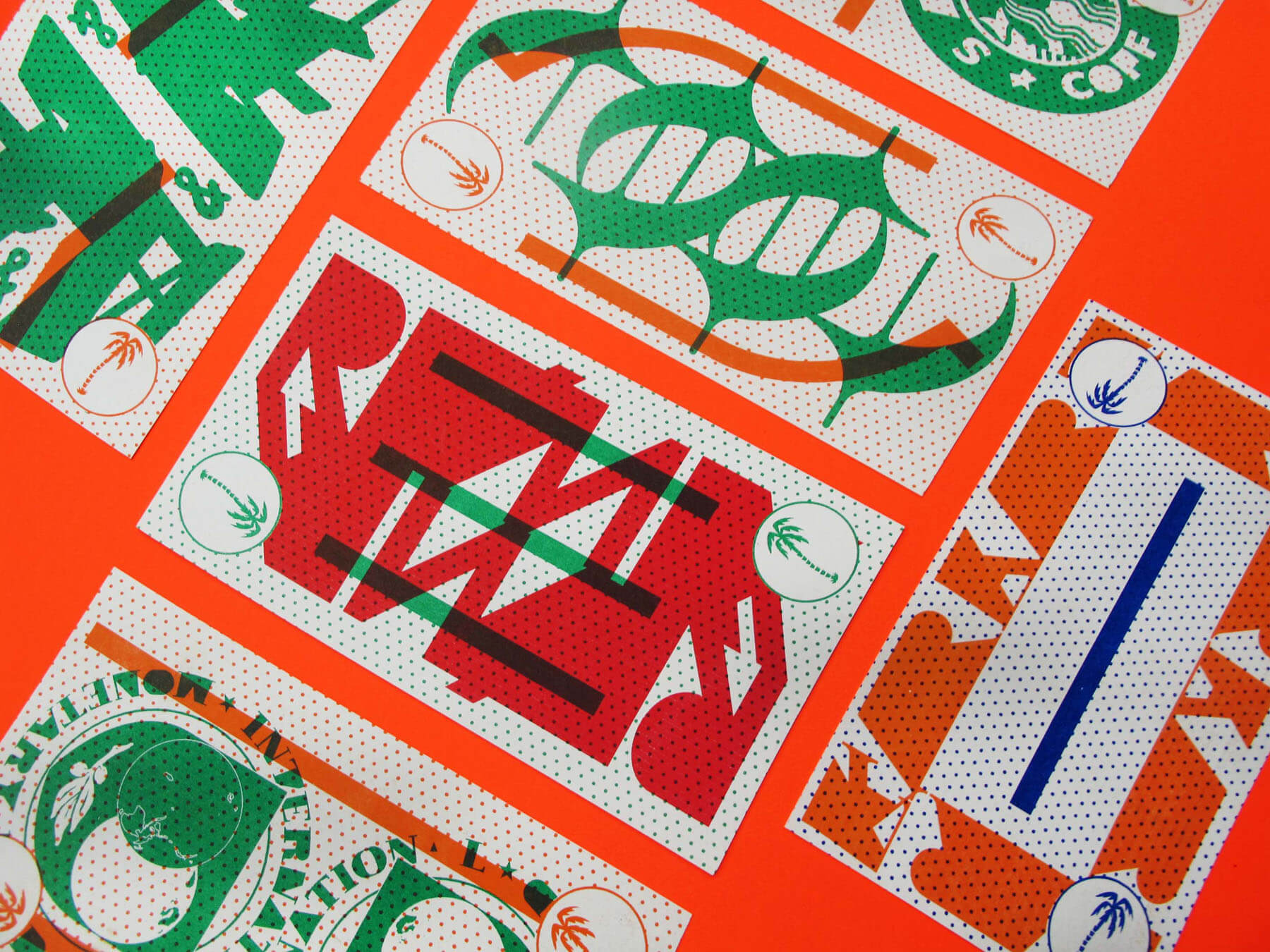 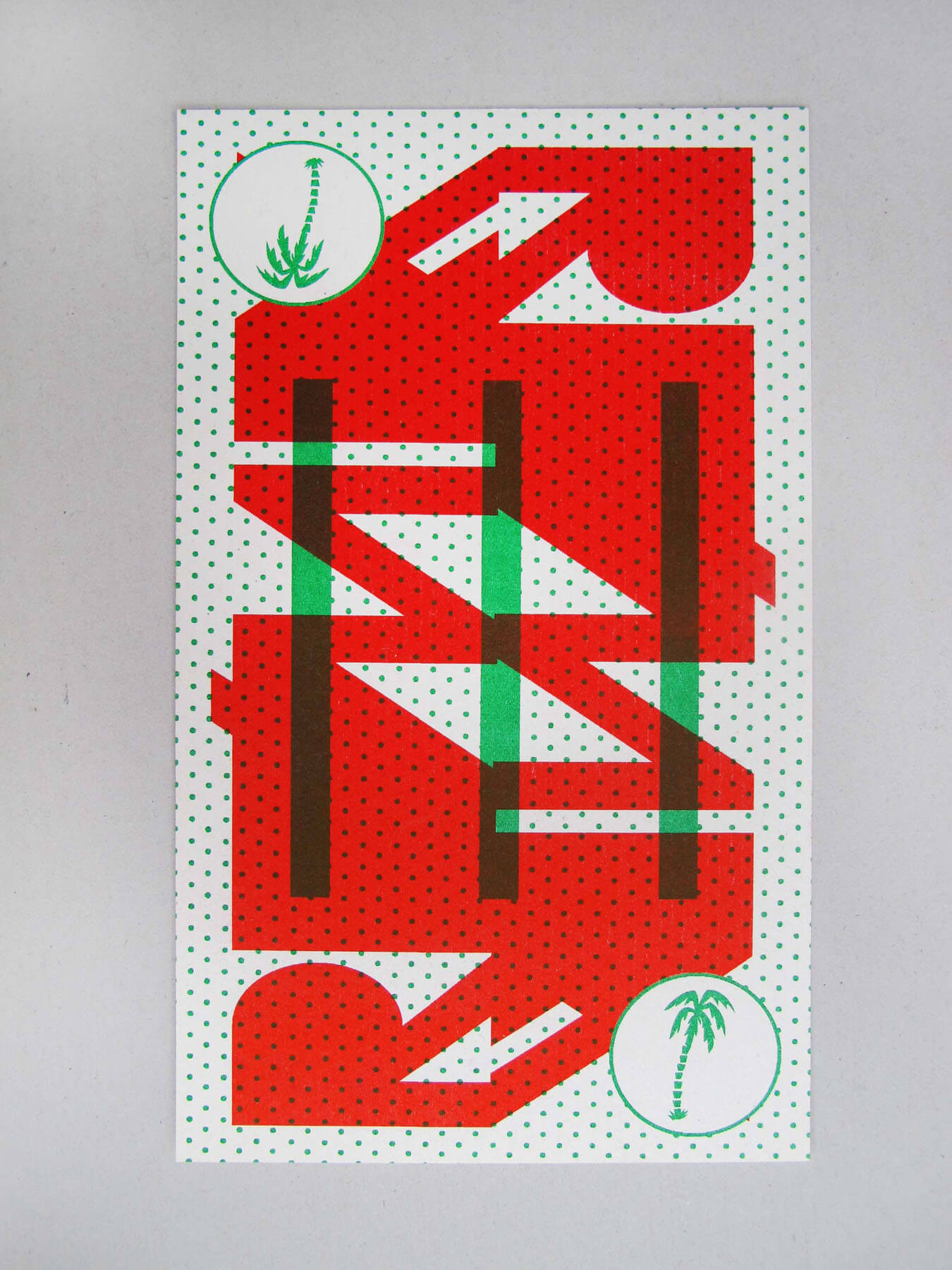 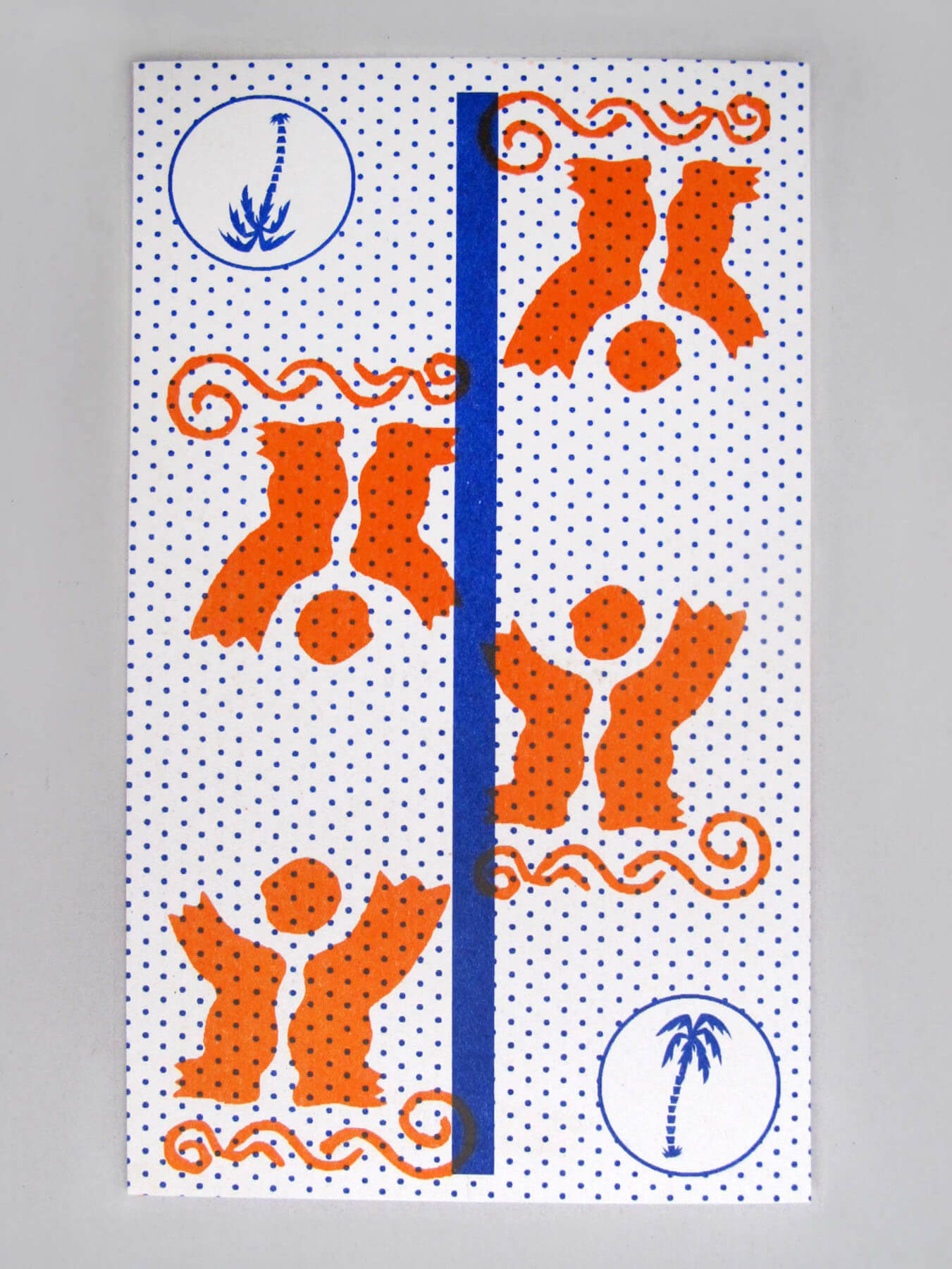 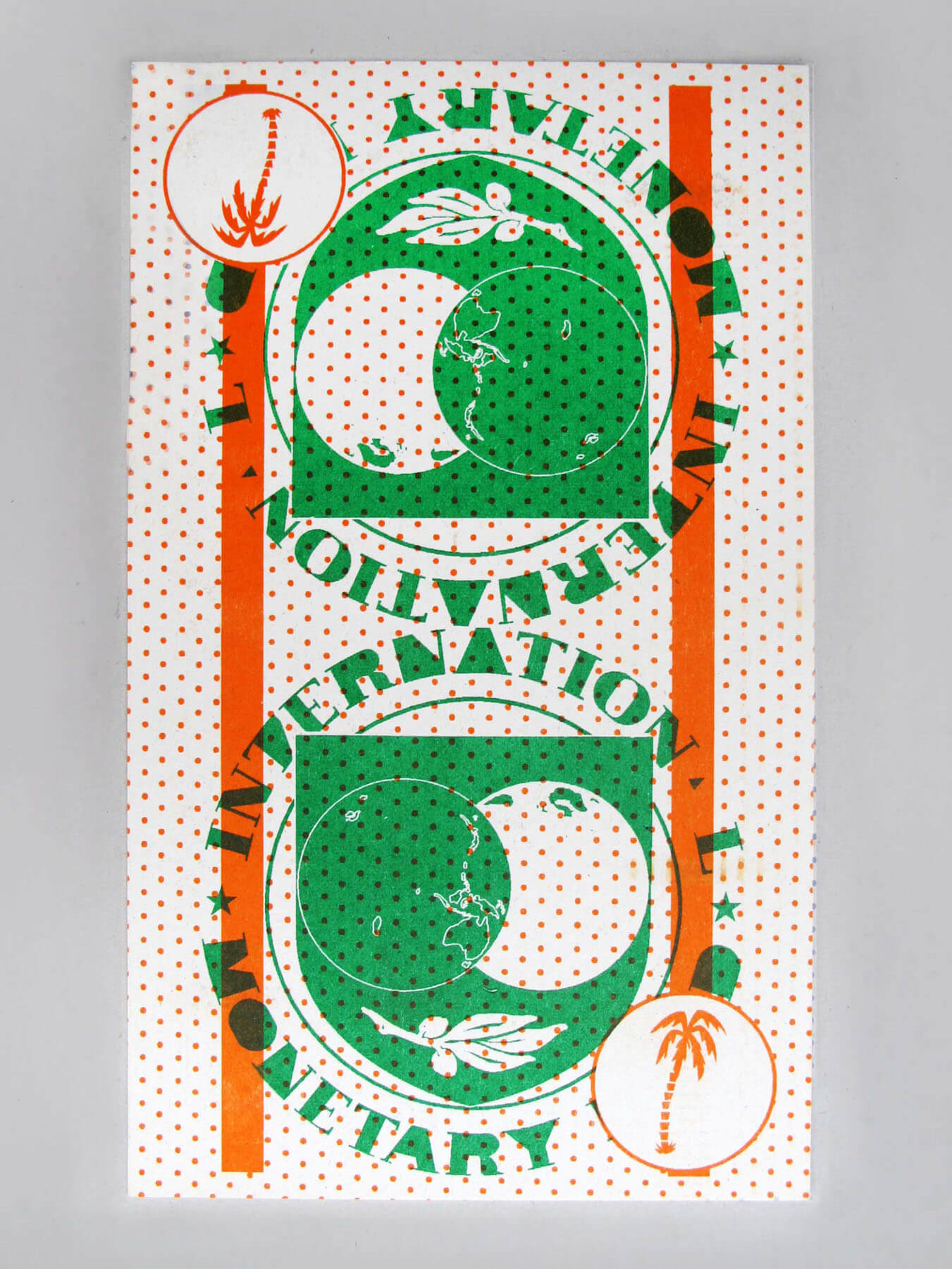 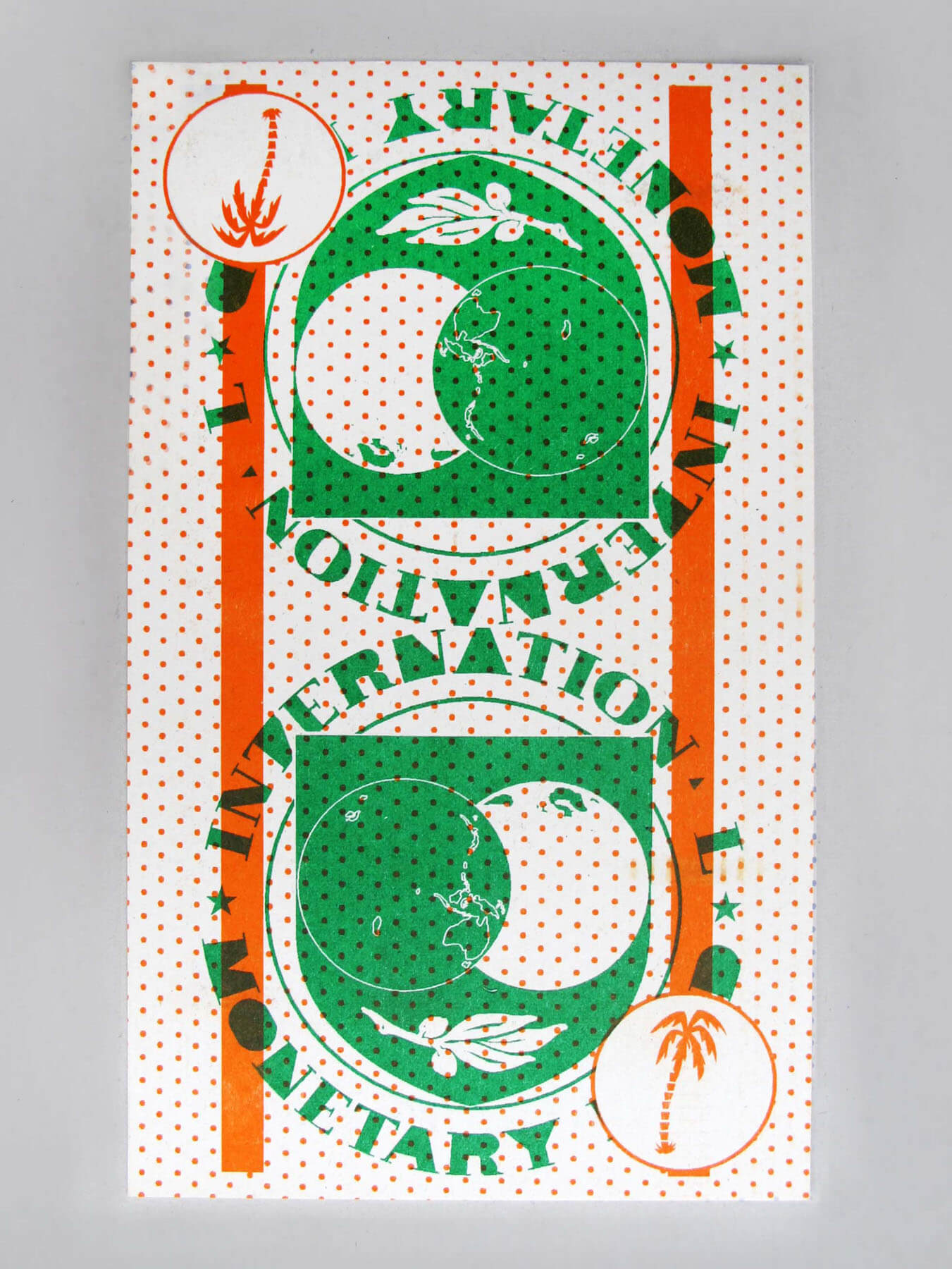 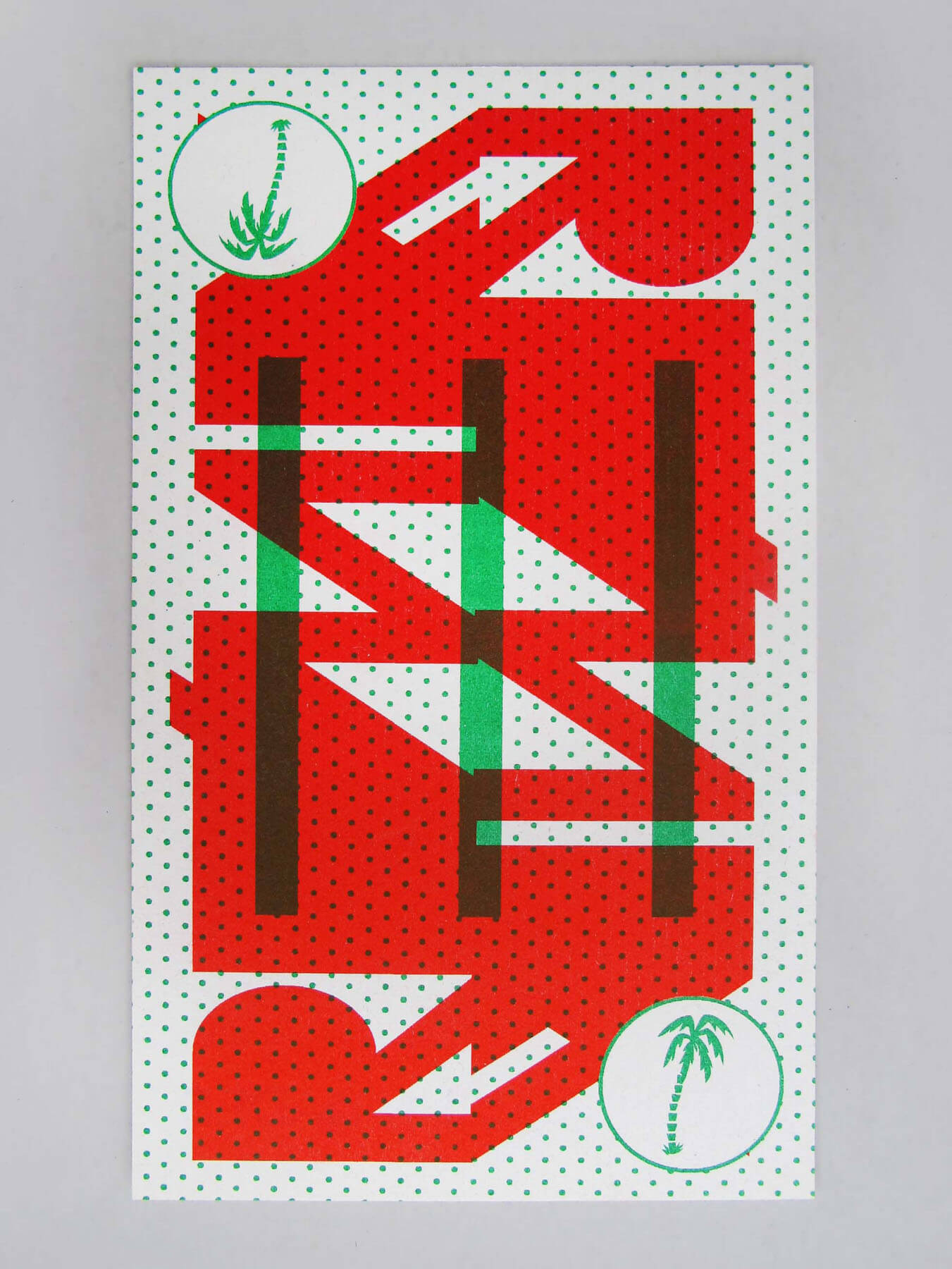 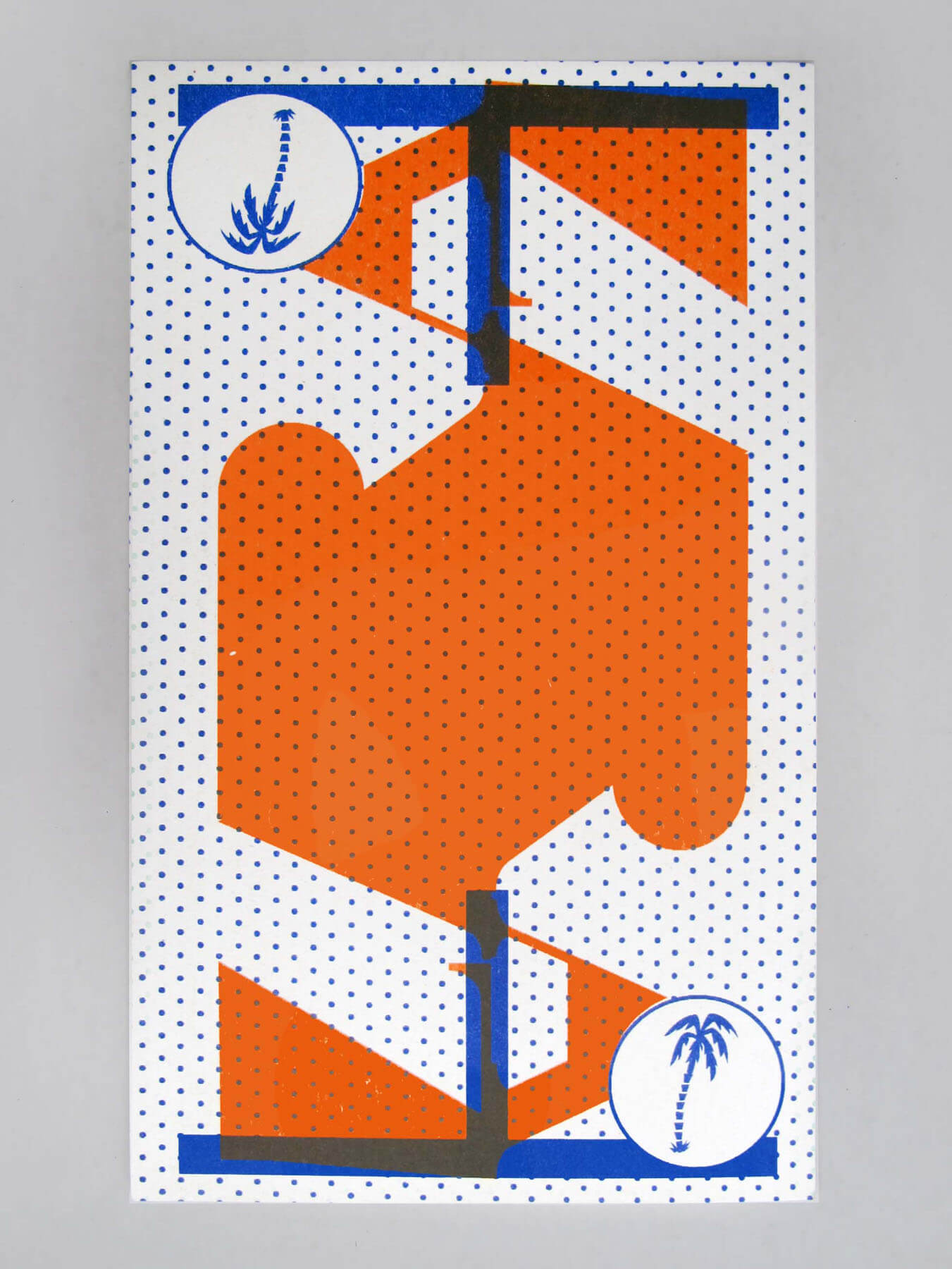 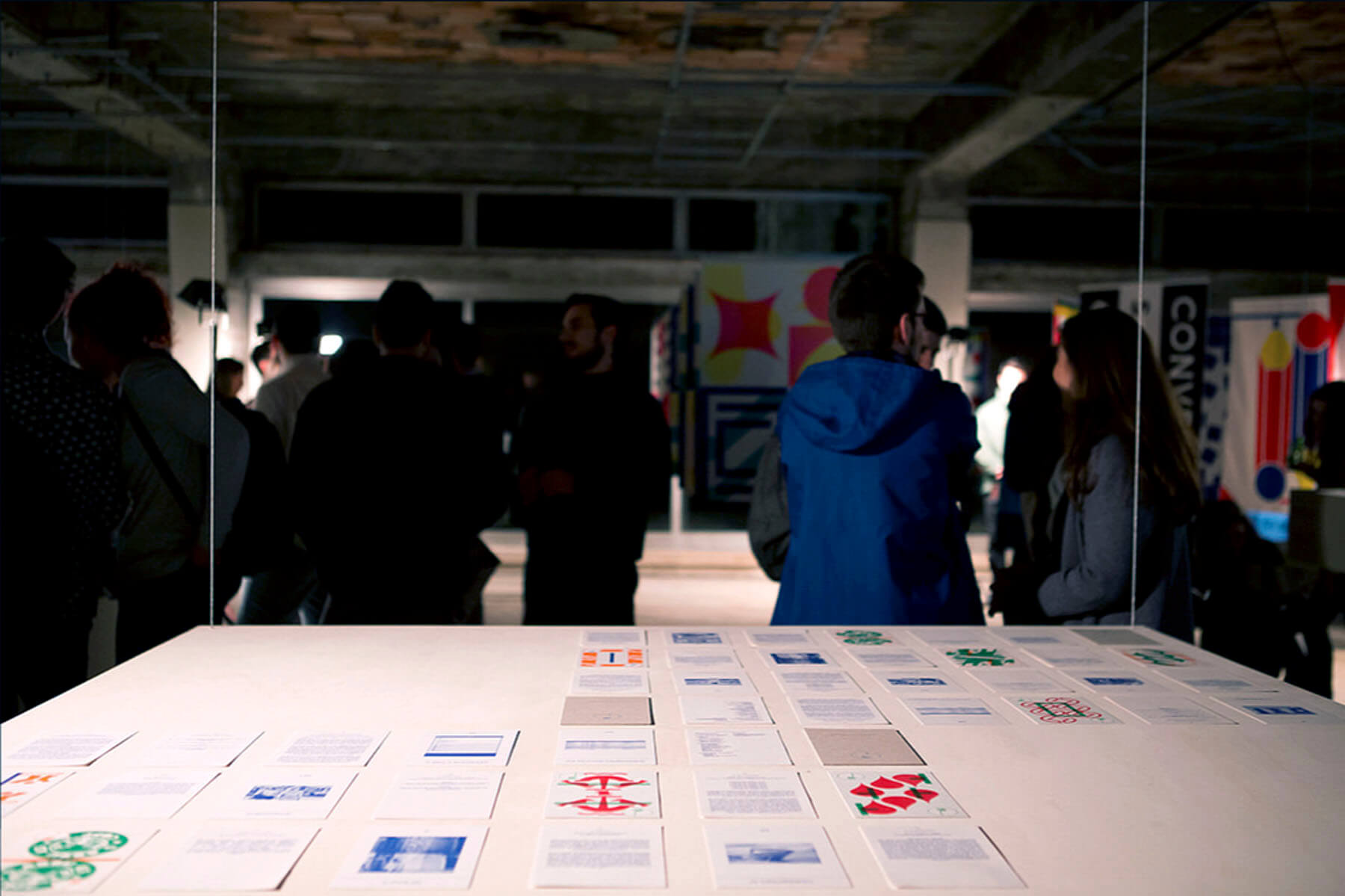